Cocobase: improvement of antimicrobial properties of coconut oil for application in high-value products

Cocobase: Improvement of the antimicrobial characteristics of the coconut oil by enzymatic processes for application in high-value products

DMC Research Center is working in this project with the collaboration of Tecnova technological center.

Coconut oil is obtained after pressing the coconut pulp, and contains about 60-65% oil in its composition. This oil contains approximately 92% of saturated fatty acids , most of which are medium chain fatty acids. Lauric acid is the major fatty acid and it is present in form of trilaurine. It exists a large number of literatures that attributes antibacterial activity to lauricacid and, consequently, to coconut oil. Unfortunately, most of these reports show that this antibacterial activity from crude coconut oil is very low on microorganism; hence, lauric acid in the form of trilaurinhas hardly any antibacterial activity. This activity can be reinforced and increased the spectrum increased against a major number of microorganisms when the oil is submitted to enzymatically process.

In this sense, two enzymatic processes could be carried out to increase the antimicrobial activity of coconut oil. First, the process would consist in making a complete hydrolysis of the triglycerides. Thus, glycerol and fatty acids would be obtained separately, be in glauric acid the major fatty acid with a proven antimicrobial activity. The second process would consist in the partial hydrolysis of these triacylglycerols. By means of this partial hydrolysis, two molecules would be obtained; free fatty acids (lauric acid in high proportion and monoacylglycerols. The main monoacylglycerol produced would be glycerol monolaurate (also called monolaurin), which has been verified that holds the most in vitro antimicrobial properties. All these lipid fractions separately, glycerol, free fatty acids and the monoacylglycerols, have a wide range of use in the food processing and cosmetic and pharmaceutical industries, not only as antimicrobial compounds, but also as excipients and emulsifier, for example 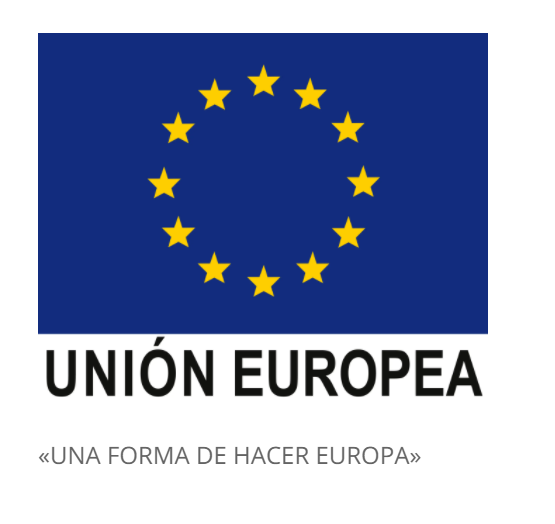